Dunham’s Data is funded by the Arts and Humanities Research Council (AHRC AH/R012989/1, 2018-2022), under the direction of Kate Elswit (PI, University of London, Royal Central School of Speech and Drama) and Harmony Bench (CI, The Ohio State University). We are thrilled that our team — Bench, Elswit, Antonio Jimenez-Mavillard, and Tia-Monique Uzor — is recipient of the 2021 Award for Excellence in Digital Theatre and Performance Scholarship jointly given by the Association for Theatre in Higher Education and the American Society for Theatre Research.

Dunham’s Data explores the kinds of questions and problems that make the analysis and visualization of data meaningful for dance history, through the case study of 20th century African American choreographer Katherine Dunham. We manually curate datasets from a large body of undigitized primary source print materials that Dunham herself chose to save, held by seven archives across the United States, which find meaning and expression in tandem with exploratory static and interactive data visualizations. These document the daily itinerary of Dunham’s touring and travel from the 1930s-60s; the over 300 dancers, drummers, and singers who appeared with her; and the shifting configurations of the nearly 300 repertory entities they performed. Together they provide new means to understand the relationships between thousands of locations, and hundreds of performers and pieces across decades of Dunham's performing career, and ultimately elaborate how movement moves across bodies and geographies.

Our team process of intentional data curation, analysis, and visualization is exploratory, iterative, and self-reflexive, guided by a commitment to humanistic scholarly argument. Our essays engage with both the underlying methodologies and the historical insights that emerge. The online project portfolio is designed as a wayfinder to draw connections between multi-modal outputs: datasets, interactive and static visualizations, datasets and user guides, and essays. We are also completing a limited-edition box set that will preserve key outputs in physical form.

Dunham’s Data contributes to understanding how digital humanities can engage intellectual and methodological problems that matter to dance scholars. In turn, we ask how dance might inform interdisciplinary data-driven approaches to evidencing and elaborating embodied knowledge within historical study more broadly. Throughout our research process, we grapple with the dance-based knowledge practices indexed by each datapoint, the embodied intercultural and intergenerational memories of which Dunham’s repertory was composed, and the physical toll of maintaining a transnational career as a Black female performer across many decades. Conversations that began with the Institute for Dunham Technique Certification during Dunham’s Data have evolved into a new project partnership to explore data curation that begins from the dance studio as site for the body-to-body transmission of history. We are also continuing to experiment with the possibilities of a “choreographic syntax” that imbues data visualizations with meaningful motion to better represent dance’s “visceral data.”

Project partners include One Dance UK’s Dance of the African Diaspora and the Victoria & Albert Museum, as well as international knowledge exchange partnerships with digital projects at The Ohio State University (US), Ludwig Maximilians Universität Munich (Germany), and the University of New South Wales (Australia). The datasets associated with Dunham’s Data were acquired by the National Archive for Data on Arts and Culture, and the full website and portfolio were selected for archiving in the Library of Congress’s Performing Arts Web Archive 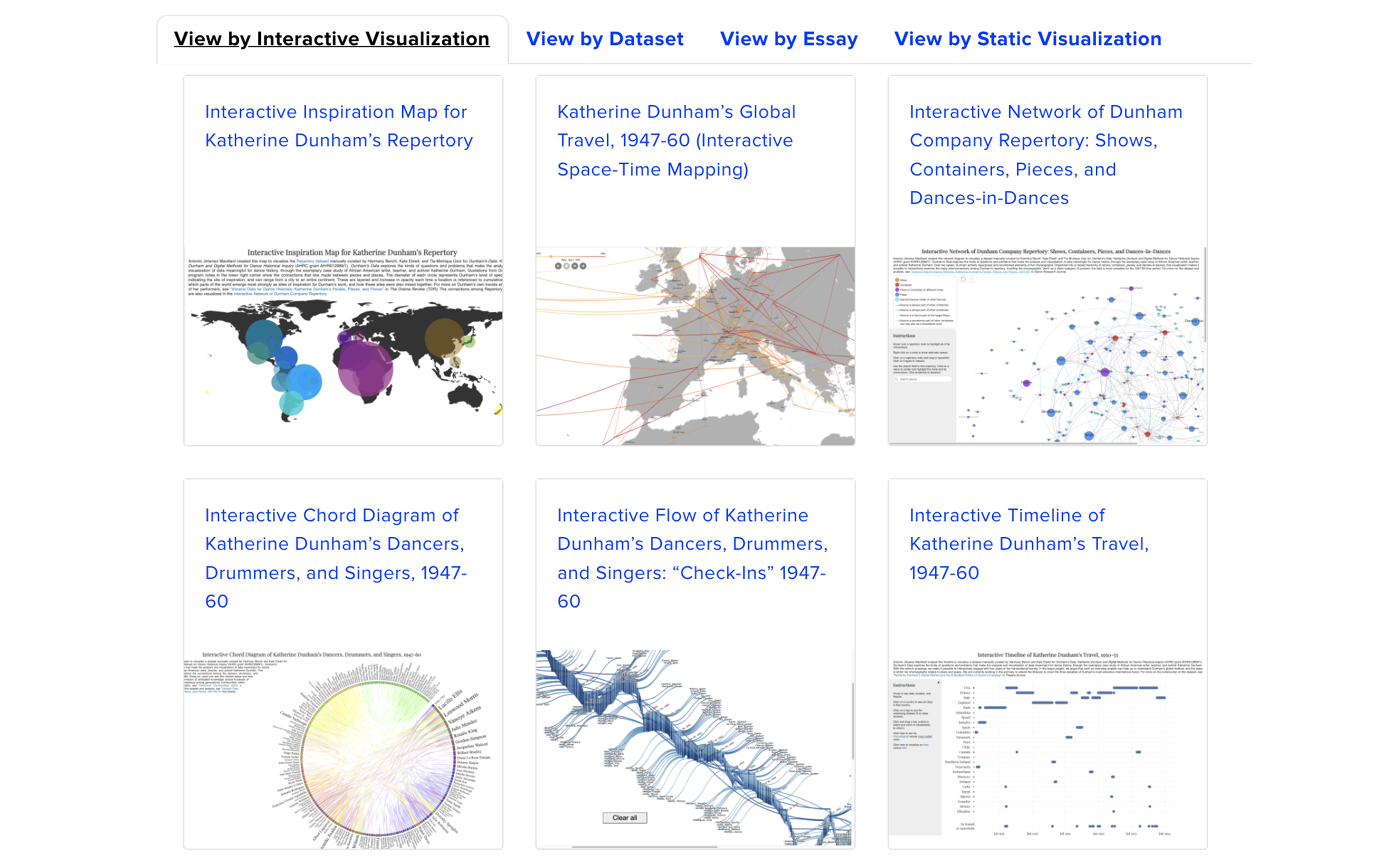 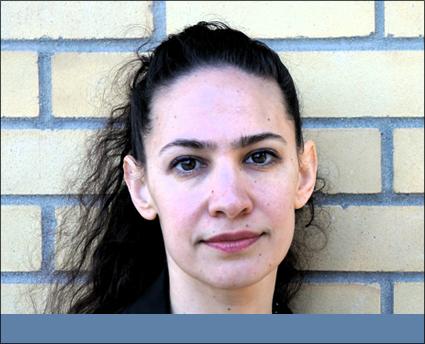 Kate Elswit is an academic and dancer whose research on performing bodies combines dance history, performance studies theory, cultural studies, experimental practice, and technology. She is author of Watching Weimar Dance (Oxford University Press 2014), about the strange things people claimed to see while watching dances in and from the Weimar Republic, which won both the Oscar G. Brockett Book Prize for Dance Research and honorable mention for the Callaway Prize. Her new book is about the interdependence of Theatre & Dance (Palgrave 2018). Further awards and prizes include a postdoctoral Mellon fellowship at Stanford University, the Lilian Karina Research Grant in Dance and Politics, the Gertrude Lippincott Award, and the Biennial Sally Banes Publication Prize. Together with Harmony Bench, her digital work has been funded by a Battelle Engineering, Technology, and Human Affairs (BETHA) Endowment Grant through The Ohio State University, and most recently a project grant from the Arts and Humanities Research Council (AHRC). She is Reader in Theatre and Performance at the Royal Central School of Speech and Drama, University of London, and also works as a choreographer, dramaturg, and curator. 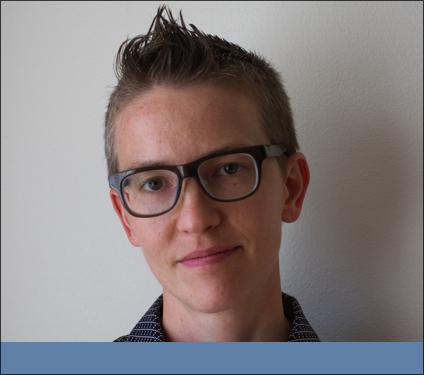 Harmony Bench is Associate Professor in the Department of Dance at The Ohio State University, where she is also affiliated faculty with Women’s, Gender, and Sexuality Studies and Translational Data Analytics. Her research addresses practices, performances, and circulations of dance in the contexts of digital and screen media. She is author of Perpetual Motion: Dance, Digital Cultures, and the Common with University of Minnesota Press in 2020. She has also contributed to The Bloomsbury Companion to Dance Studies, Routledge Dance Studies Reader (3rd ed.), The Oxford Handbook of Dance and the Popular Screen, Choreographies of 21st Century War, and Dance on Its Own Terms, as well as Dance Research Journal, The International Journal of Performance Arts and Digital Media, Participations, and Performance Matters, among others. For several years, Harmony has collaborated with Kate Elswit on bringing the digital humanities and dance history into greater dialogue, most recently with Dunham’s Data: Katherine Dunham and Digital Methods for Dance Historical Inquiry (Ref: AH/R012989/1). From 2014-2019, she was co-editor of The International Journal of Screendance with Simon Ellis. 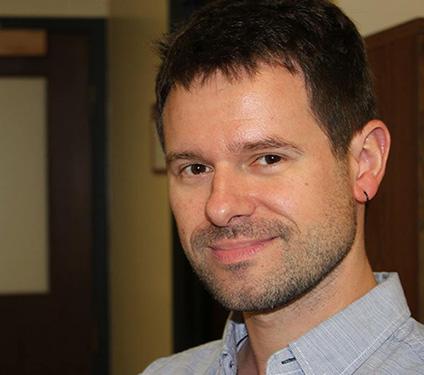 Antonio Jimenez-Mavillard joins Dunham’s Data from the CulturePlex Lab, Western University (Canada). His main research interests lie in the use of data analysis to understand society and culture. He applies methods from the Digital Humanities and Machine Learning to cultural data in order to gain insight into a wide diversity of cultural phenomena. His doctoral work took a computational approach to gastronomic culture, resulting in publications in AI & Society and Digital Studies/Le champ numérique, among others. Additional interests include the application of such approaches to psychology and human behavior, new and social media, storytelling communities, and indigenous peoples, to name a few.  His most recent project is at the crossroads between writing and sociology, in which he analyses one million stories from the online storytelling platform Wattpad to examine millennials’ motivations and needs according to their fictional self-expressions in Wattpad stories — this interdisciplinary project aims ultimately to understand modern society’s needs and motivations. Antonio continues to work as Research Assistant at the CulturePlex. 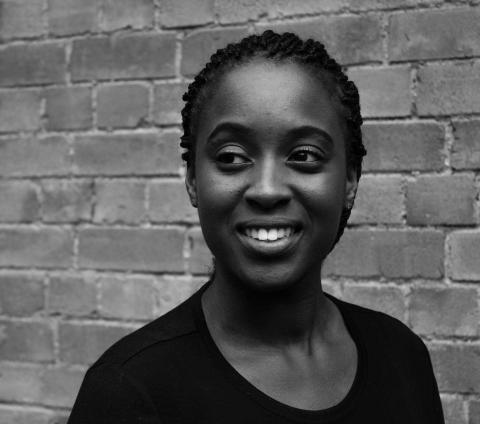 Tia-Monique Uzor is a dance scholar and practitioner. Her research explores themes of identity, cultural traffic, movement, and popular culture within African and African Diasporic dance. She uses postcolonial embodied research methods together with movement analysis to consider the many ways in which dance comments on wider cultural, political and societal issues. Tia-Monique has both presented and taught internationally, and her research is published within collections in the fields of dance, geography and Black feminism. Her AHRC and Midlands4Cities-funded PhD is due to be awarded in February 2020 and she currently sits on the Academic Advisory Committee for Dance of the African Diaspora (DAD) at One Dance UK. Outside of the academy, Tia-Monique writes, choreographs and dances in various contexts. 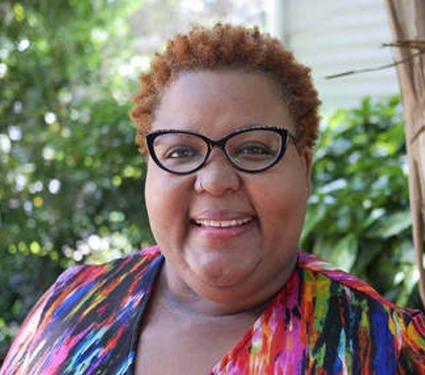 Takiyah Nur Amin (Ph.D., Temple University) is a dance scholar, educator and consultant. Her research focuses on 20th century American concert dance, African diaspora dance performance/aesthetics and pedagogical issues in dance studies. Her research has appeared in several academic journals including The Black Scholar, Dance Chronicle, Dance Research Journal, the Western Journal of Black Studies and the Journal of Pan-African Studies. Her book chapters have been published or are forthcoming in the edited volumes Jazz Dance: A History of Its Roots and Branches, The Oxford Handbook of Dance and the Popular Screen, Rethinking Dance History and Are You Entertained?: Black Popular Culture in the 21st Century (Duke University Press, 2019.) Dr. Amin is a twice-elected board member of the Congress on Research in Dance (CORD), co-founder of CORD's Diversity Working Group, a founding member of the Collegium for African Diaspora Dance (CADD) and a host on the New Book Network's Dance Channel. An "interdisciplinary humanist," Dr. Amin teaches courses in dance history, Black aesthetics and the sociocultural role of dance in human society. Takiyah Nur Amin is a proud native of Buffalo, NY and is the eldest daughter of Karima and the late Abdul Jalil Amin. 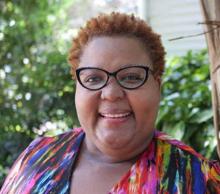 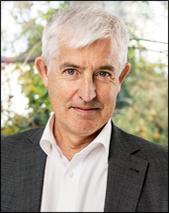 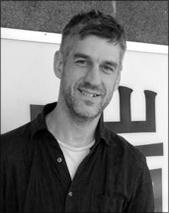 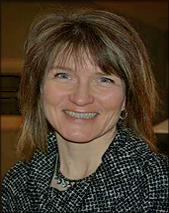 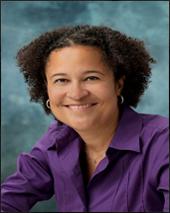 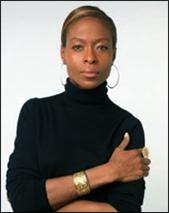 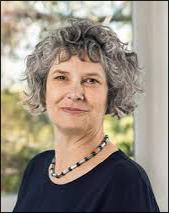 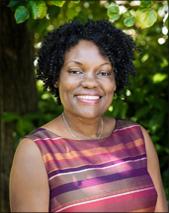 Mercy Nabirye (One Dance UK, Dance of the African Diaspora) 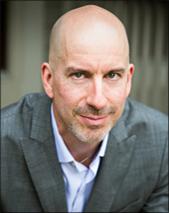 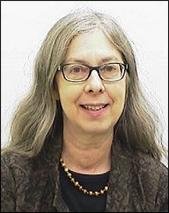 Libby Smigel (The Library of Congress) 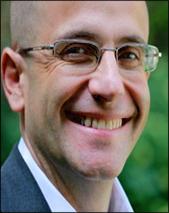 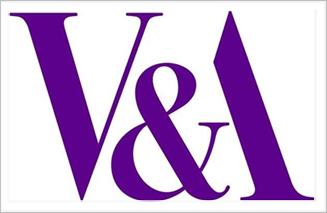 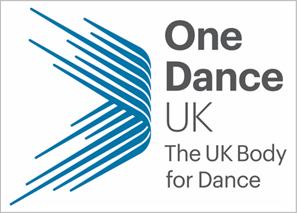 We gather data from archival sources and leverage existing digital visualization tools to test their capacity for dance historical analysis. We then develop bespoke software components customized for the inquiry of this specific movement-based, multicorporeal project.

Our Research Blog is where we have shared our thinking and doing in progress, as well as reflections from our expert users.

Here are some upcoming events for Dunham’s Data

For further resources on Katherine Dunham, including a special video by Dr. Halifu Osumare on “Katherine Dunham as an African American Choreographer in the Pre-Civil Rights Colonial Era,” visit our Resources page.